Back To The Homepage

2000 Island Bvd | Aventura, FL 33160
For Sale
List
Past Sales
[R] For Rent
Condo Valuation
Condo Report
FacebookShare on FacebookMore Info TwitterShare on TwitterMore Info PinterestShare on PinterestMore Info LinkedInShare on LinkedInMore Info EmailShare via EmailMore Info
More Info on Williams Island 2000
How can a licensed professional REALTOR® assist you in selling your property at Williams Island 2000,More Info Aventura? Our Aventura specialistsMore Info at YOUR World Class Realty Team can make a difference in generating more property exposure so you can collect the most money in the least amount of time.
Call us today 786-445-0314 for a FREE, No-Obligation Comparative Market Analysis.

Williams Island 2000is located on the southern waterfront of the Williams Island peninsula. Situated on the Southwest side of the Island, it has spectacular views of the Intracoastal, Maule Lake, and the beautiful grounds of Williams Island. The 2000 Tower features its own in-house luxury amenities including pool, spa, and fitness facilities; and tower hospitality services include 24-hour valet, concierge, and security. In addition, 2000 Tower residents have direct access to South Lagoon Marina and Yacht club, as well as the four south courts of the Williams Island Tennis Club. 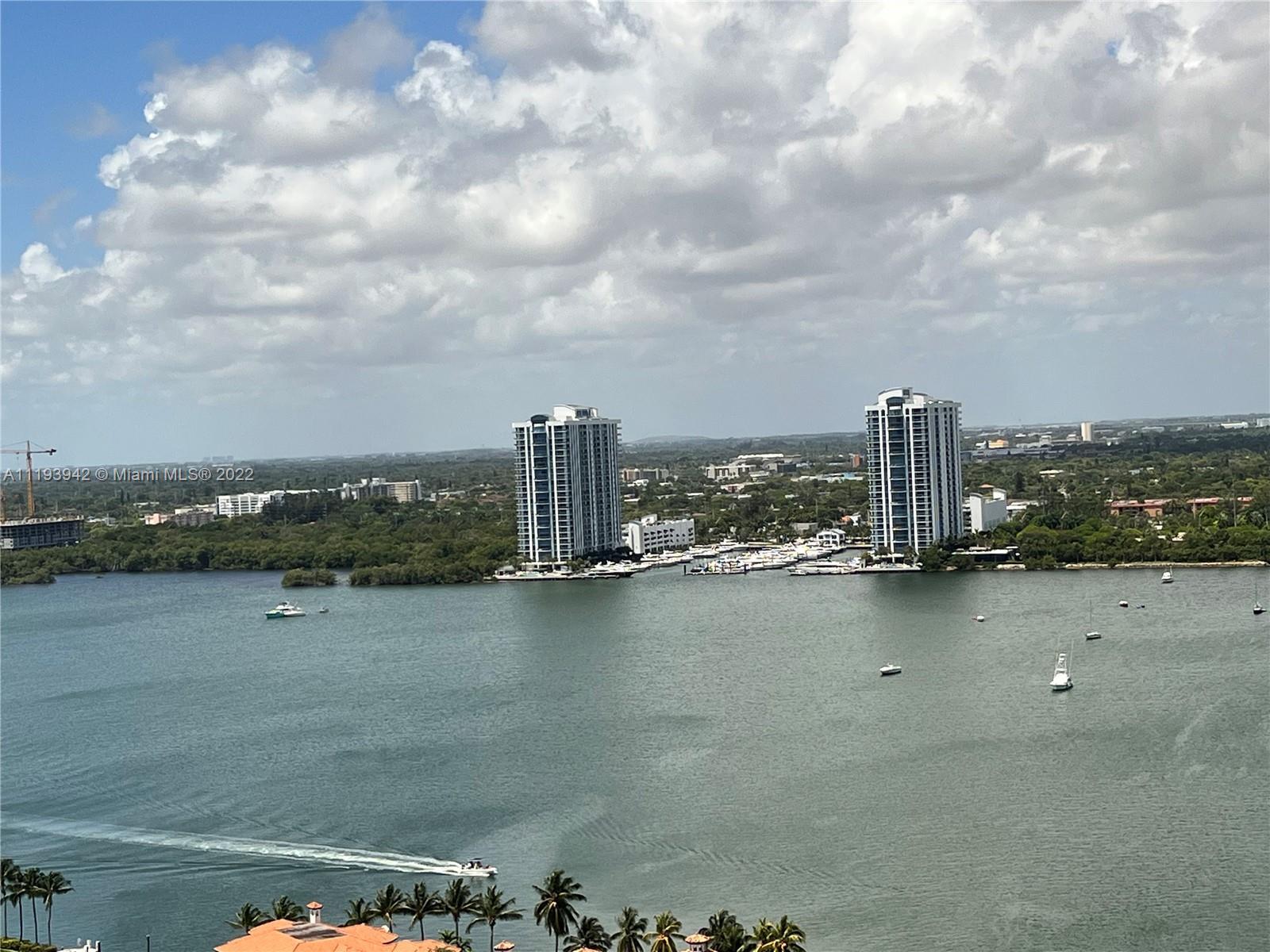 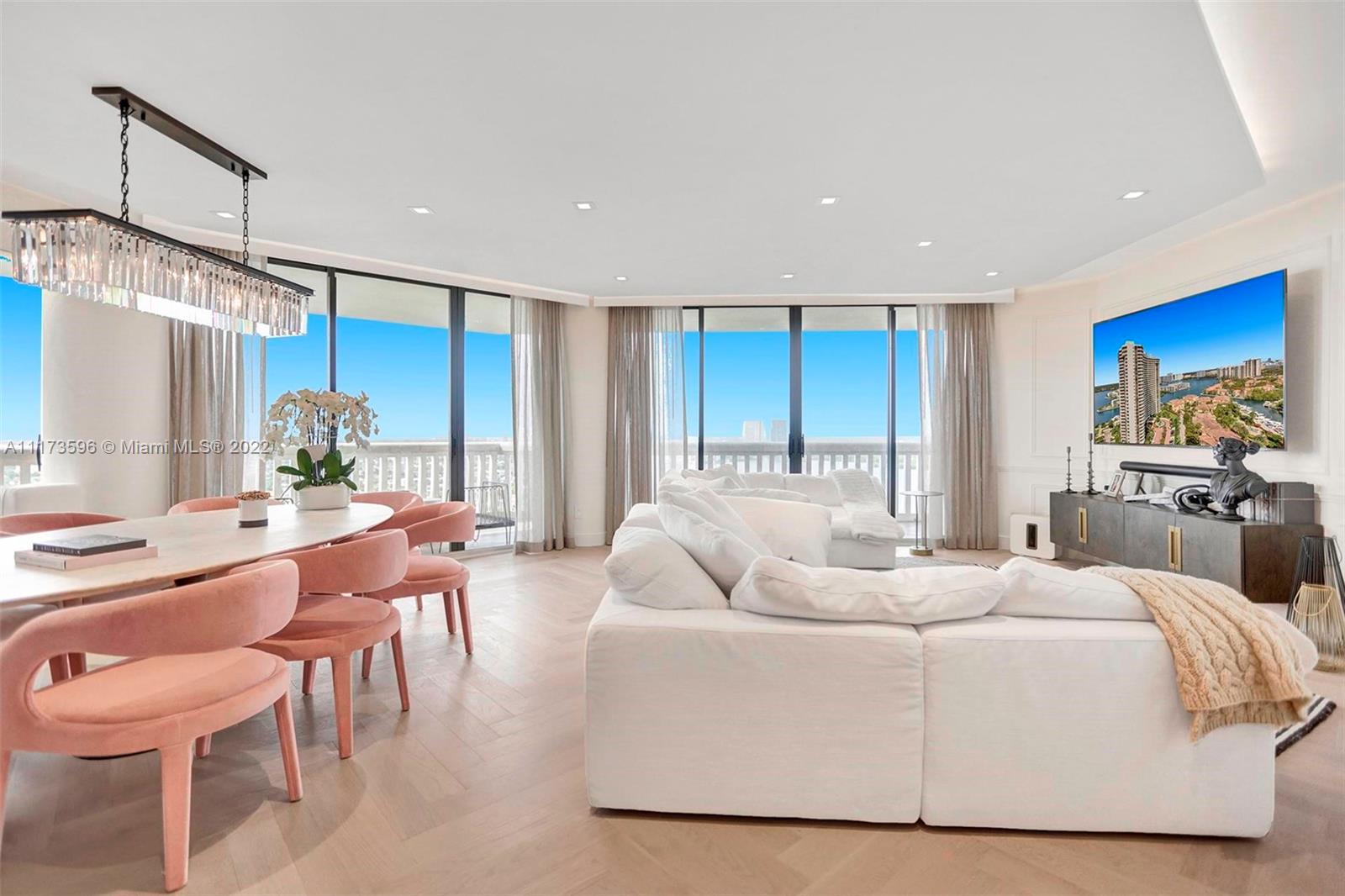 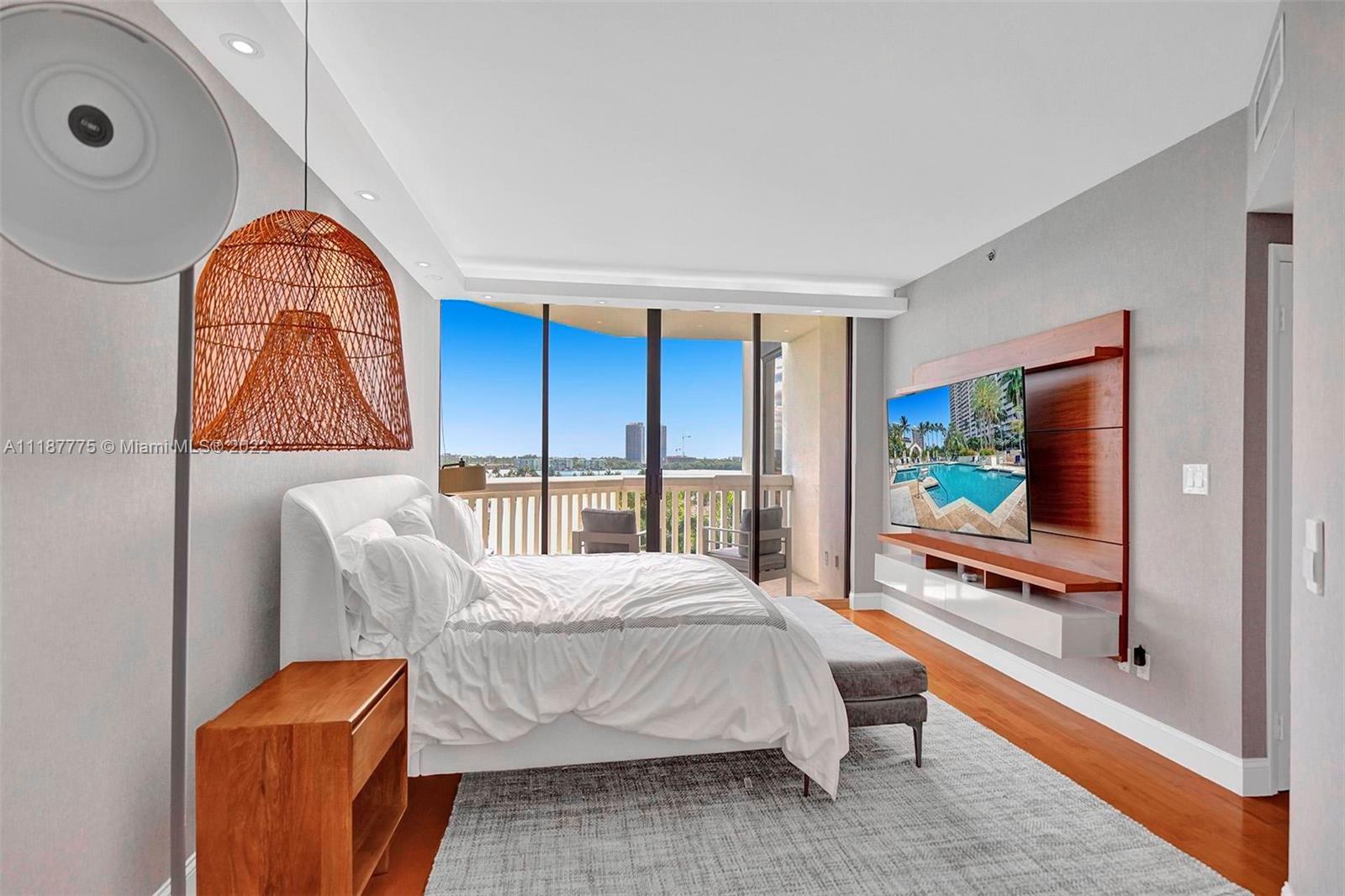 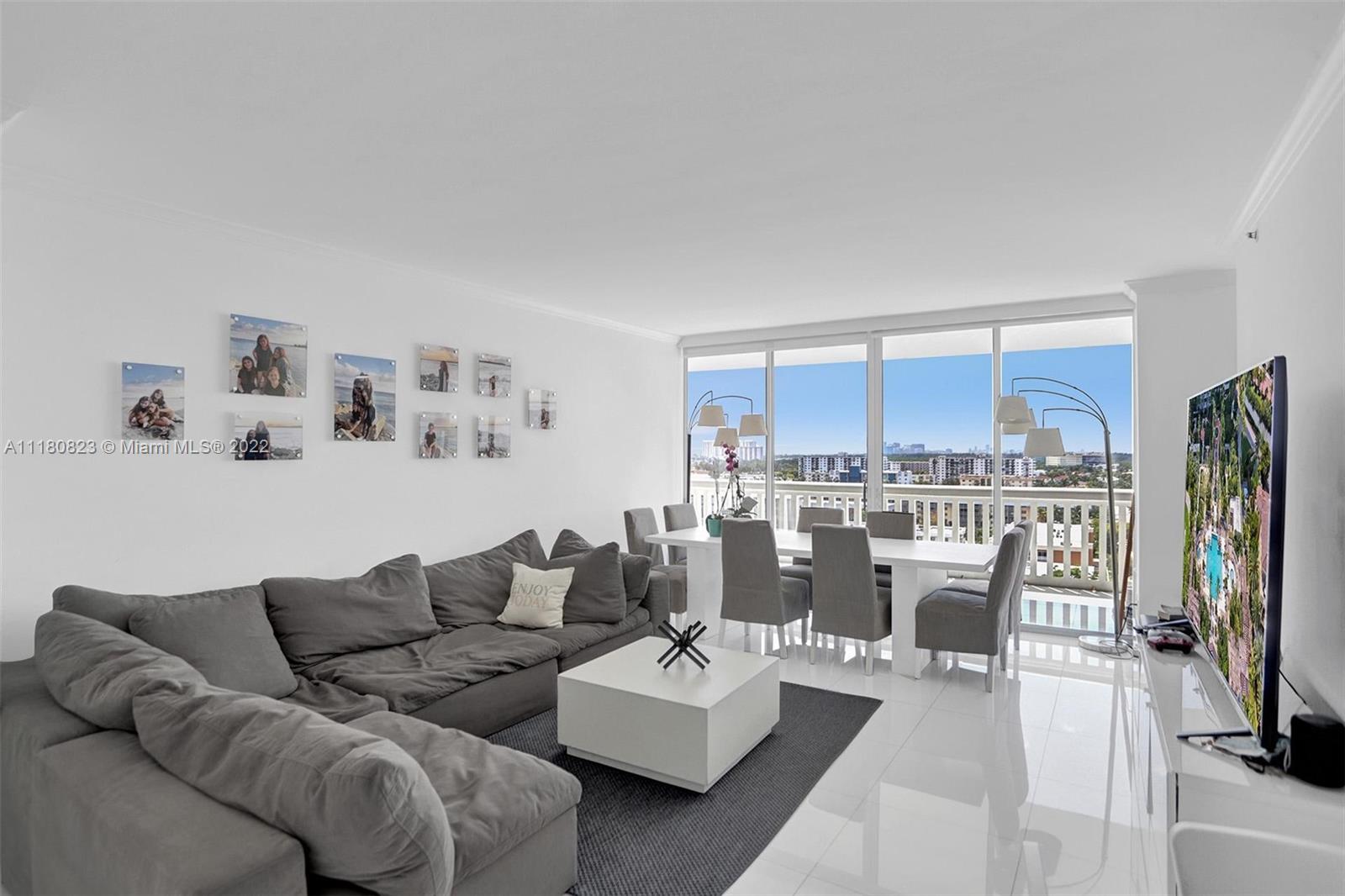 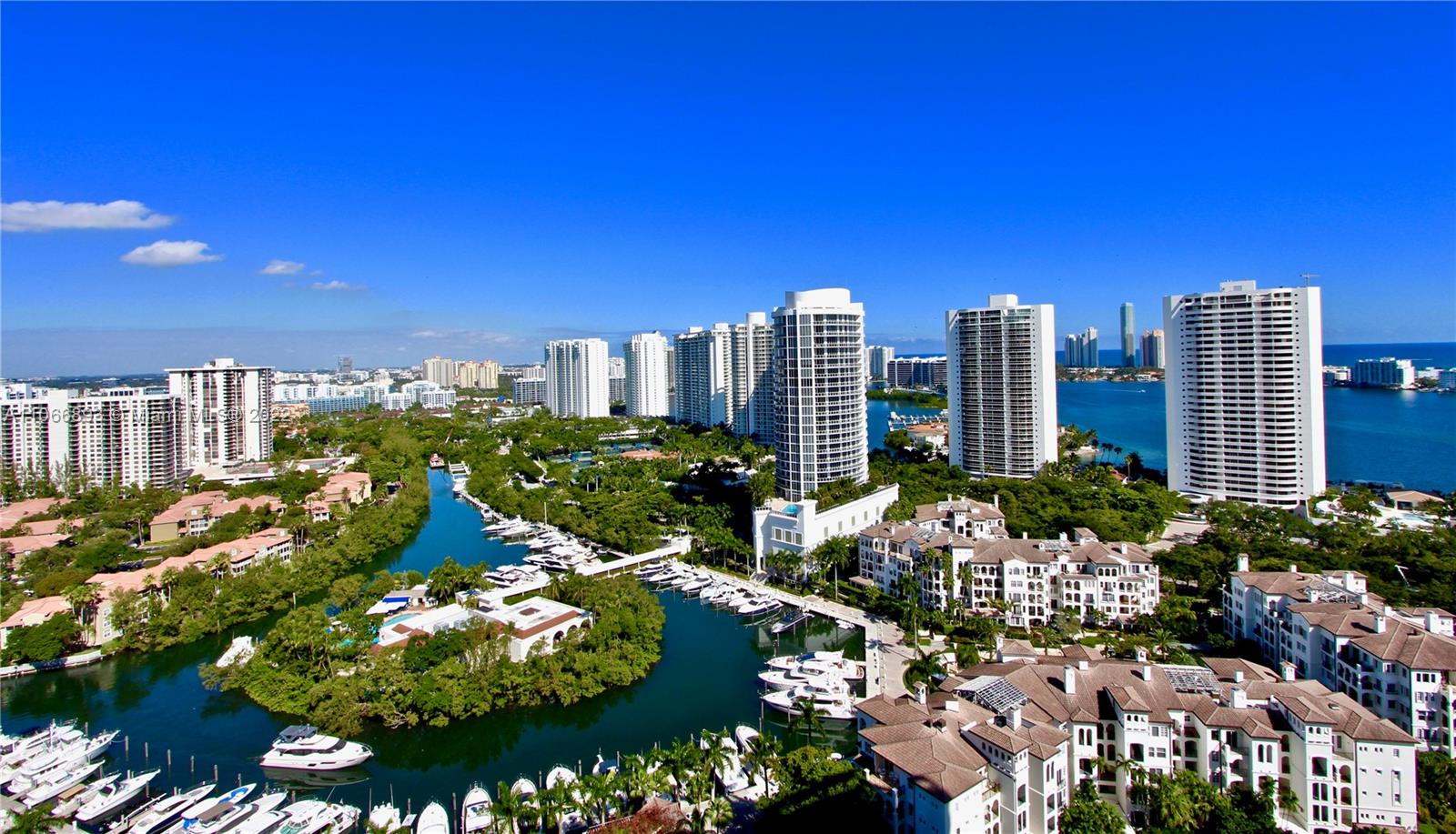 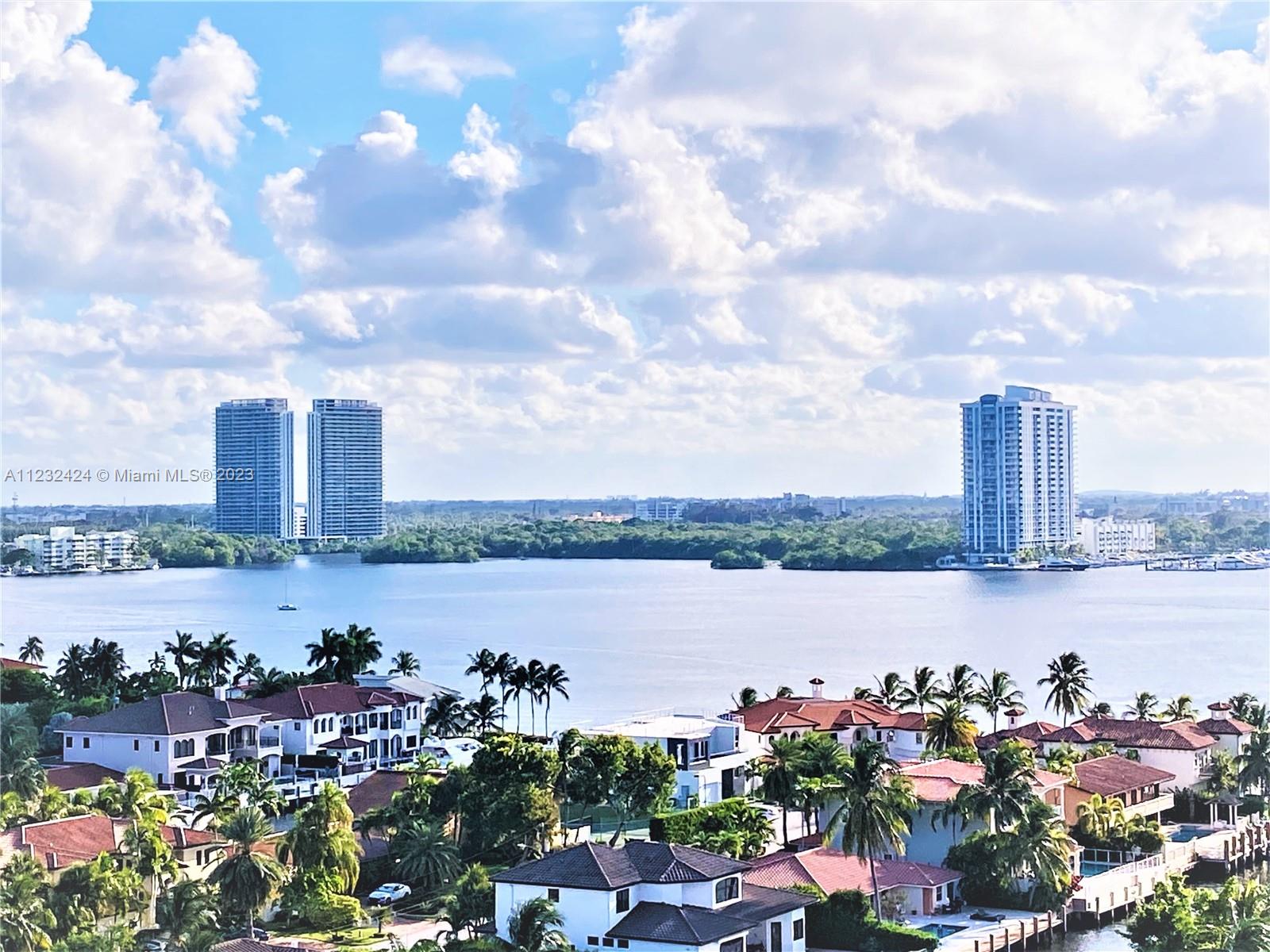 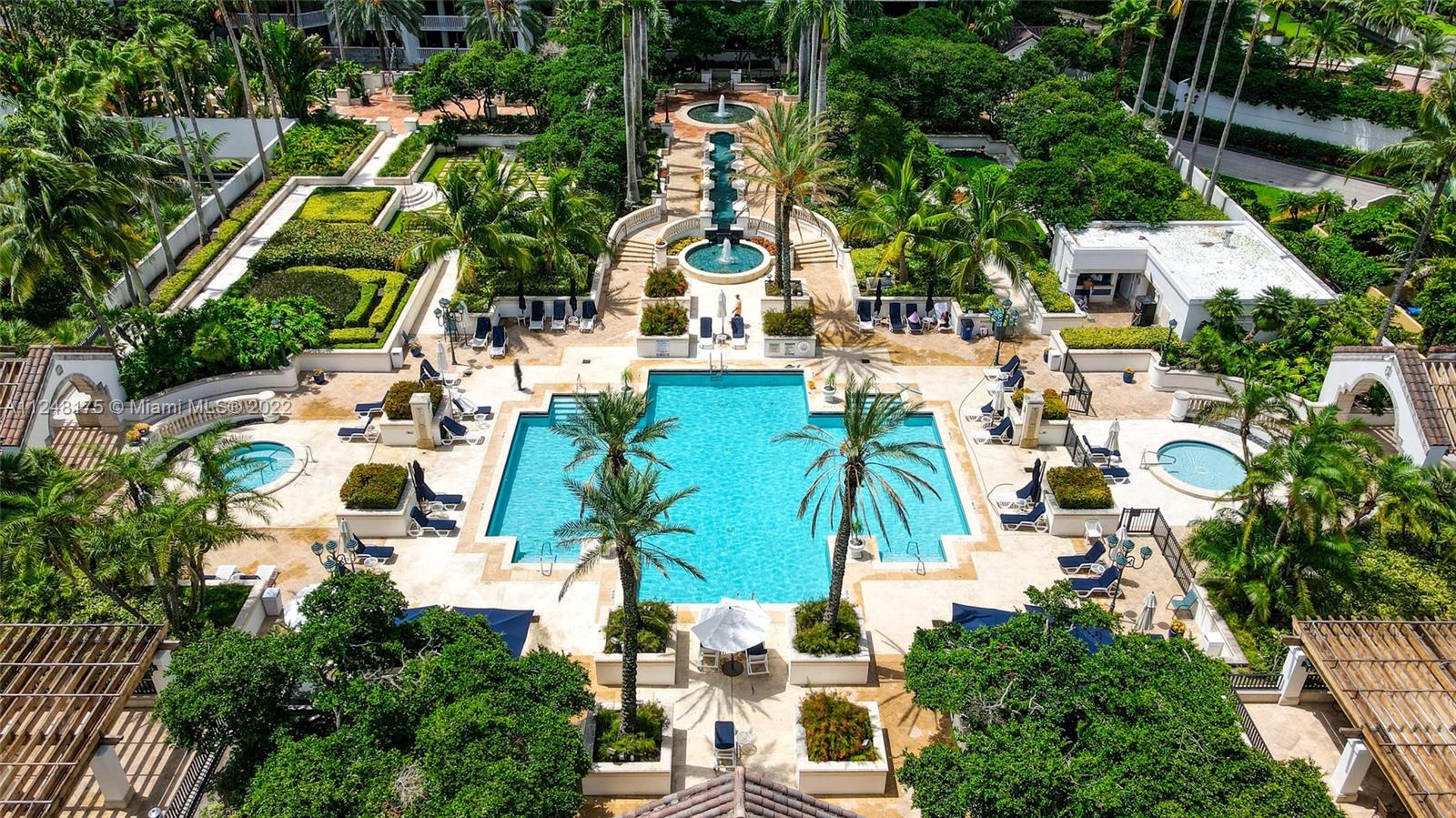 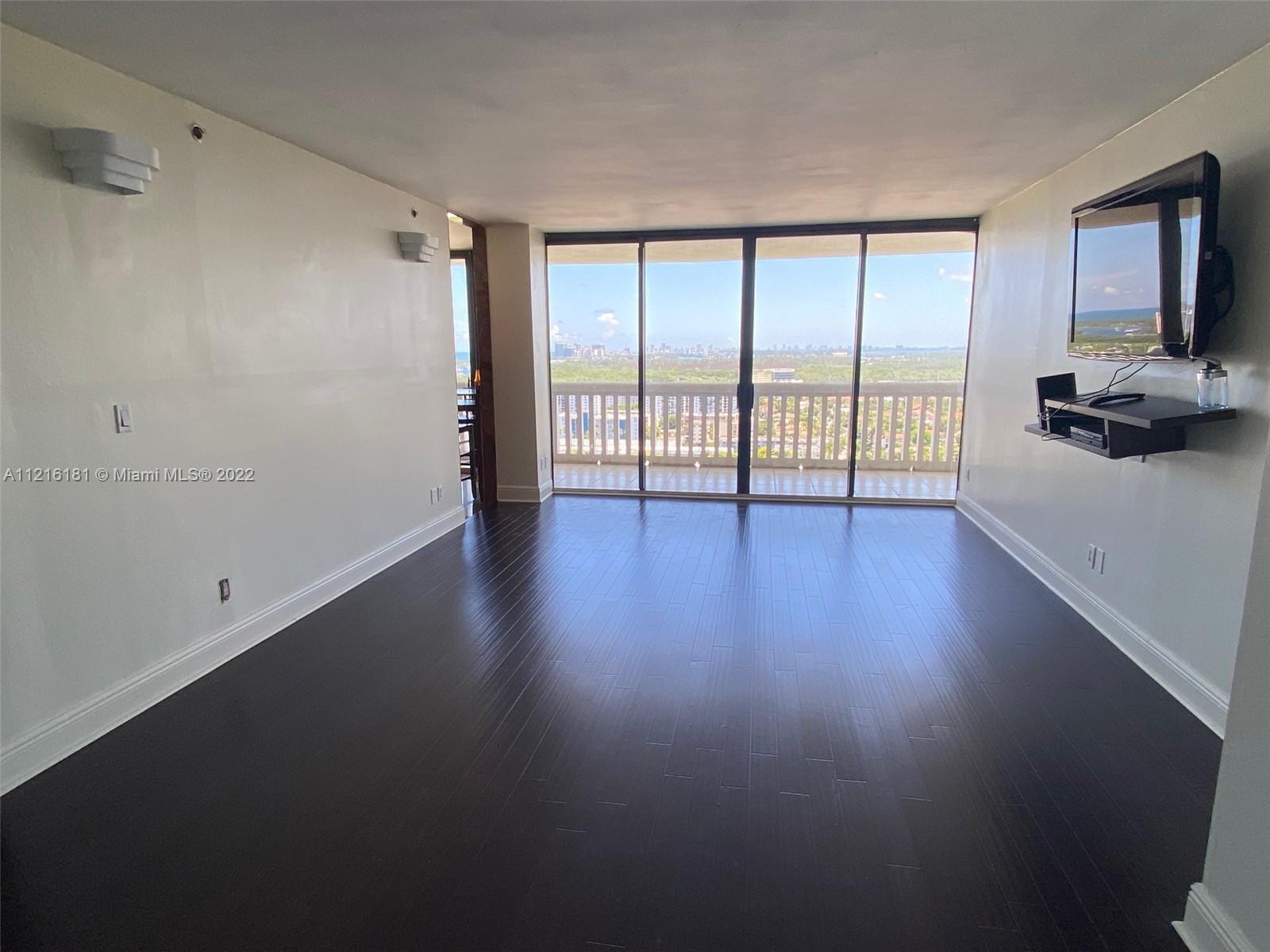 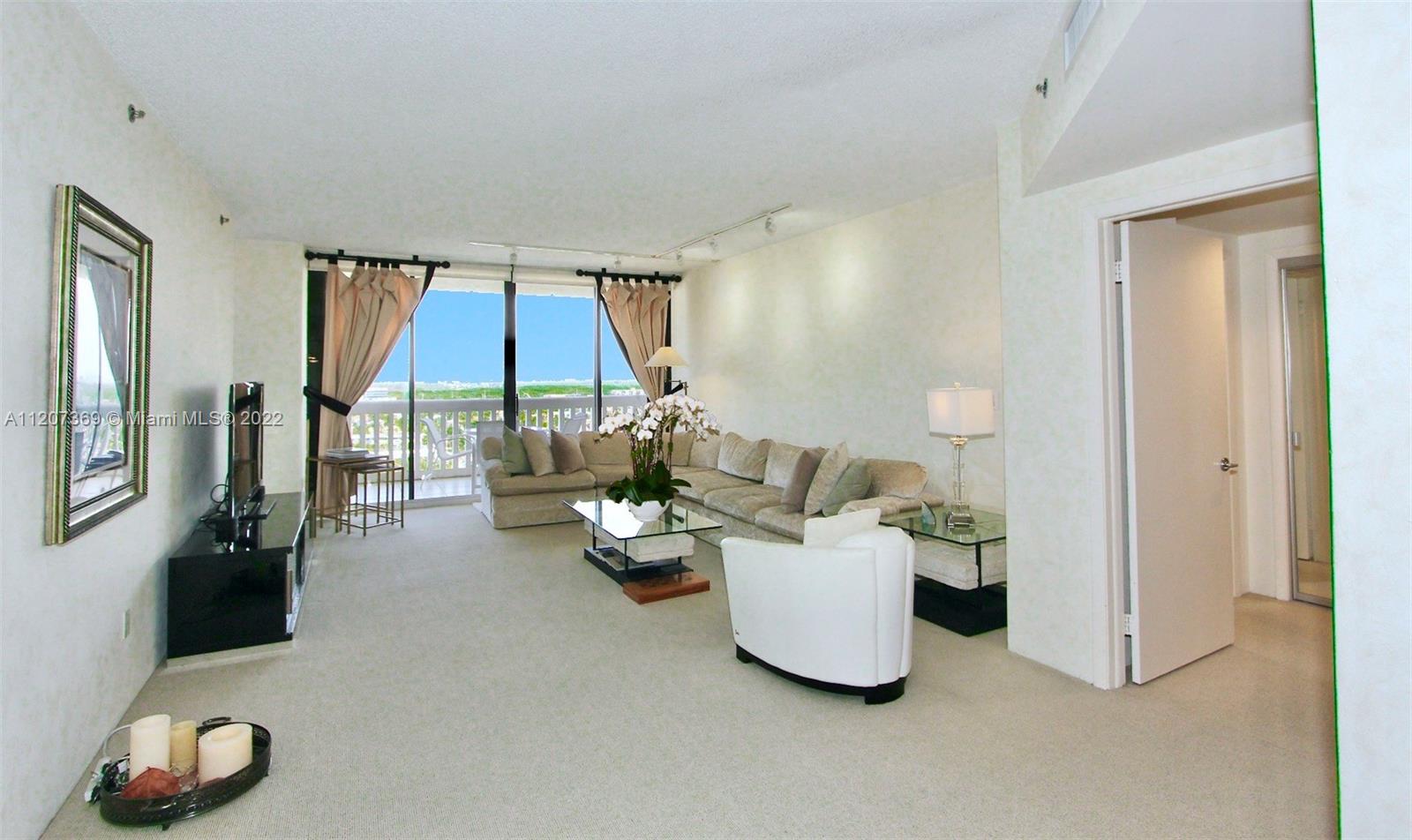 Let's Get Started
Link To Facebook Link To LinkedIn